X4 is back in stock, and it’s - changed. We made some improvements that were left out in a previous version 1.0. One step closer to become a mature robotics control board.
So meet the new one RoboBoard X4 revision 1.1: 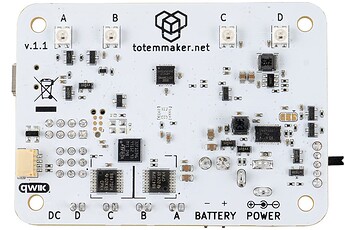 GPIO pins are now directly connected to ESP32 and available to use with standard Arduino API. Use definitons GPIOA, GPIOB, GPIOC, GPIOD for pin numbers.
For example, now you can hook up I2C display just by routing communication lines to GPIO: 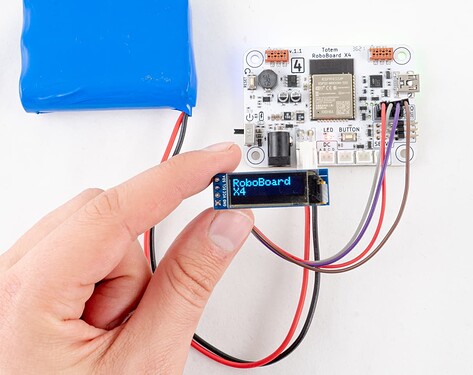 An additional new connector appeared allowing RoboBoard X4 to be compatible with over 100 available third-party modules. Qwiic is a standard 4-wire, 3.3V, I2C connector used mostly by Sparkfun and Adafruit. Just plug in, install provided library and it will work. Each module has 2 Qwiic connectors, so you can plug multiple of them in series. 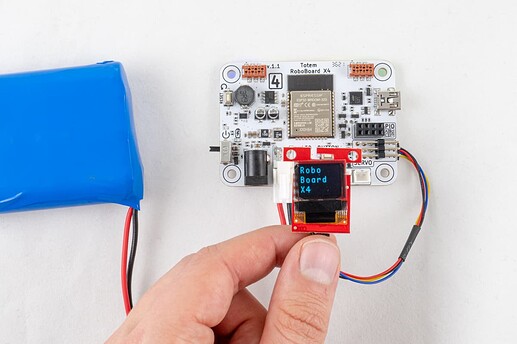